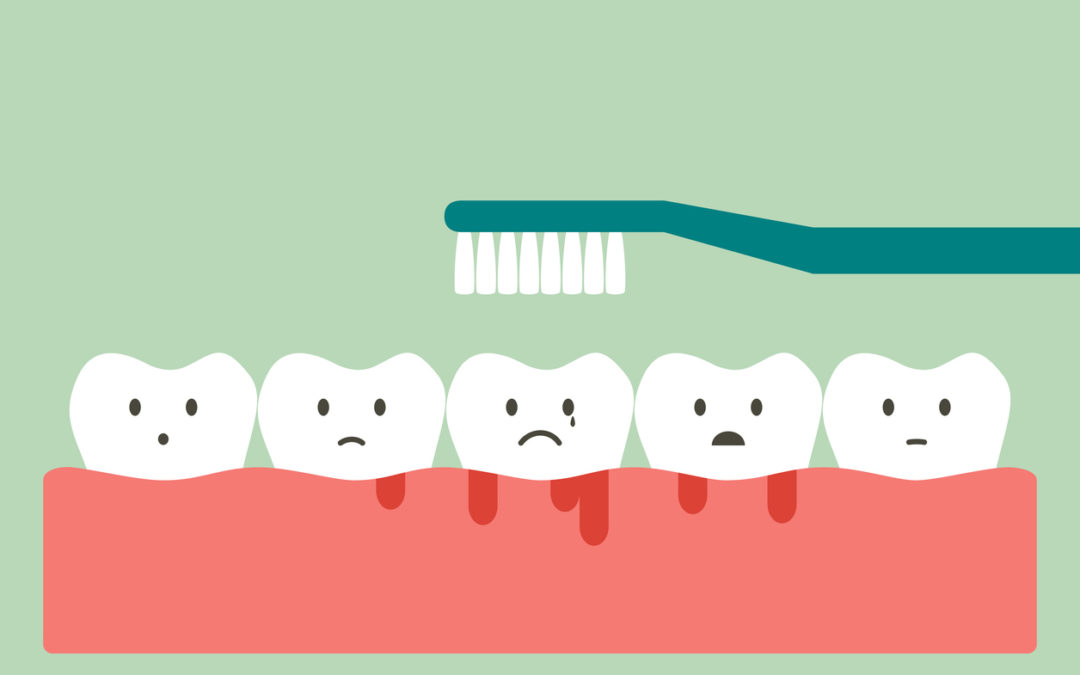 Do you ever notice that your gums are bleeding after you floss or brush your teeth? Many people see this as a normal occurrence, but the reality is that the gums should not be sensitive enough to bleed from slight pressure. If a person’s gums are bleeding, it may be a sign that they are dealing with one of these oral health issues.

Bleeding gums are typically a sign that something is irritating the gumline. In many cases, being careful to maintain your oral hygiene can make the bleeding go away after a few weeks. If the problem persists, it may be a good idea to discuss your concerns with a healthcare professional.

Annie Grace Wilson is a Public Relations Specialist for Denturehelper.com. She regularly produces content for a variety of blogs that cover topics from denture maintenance, upkeep and information.